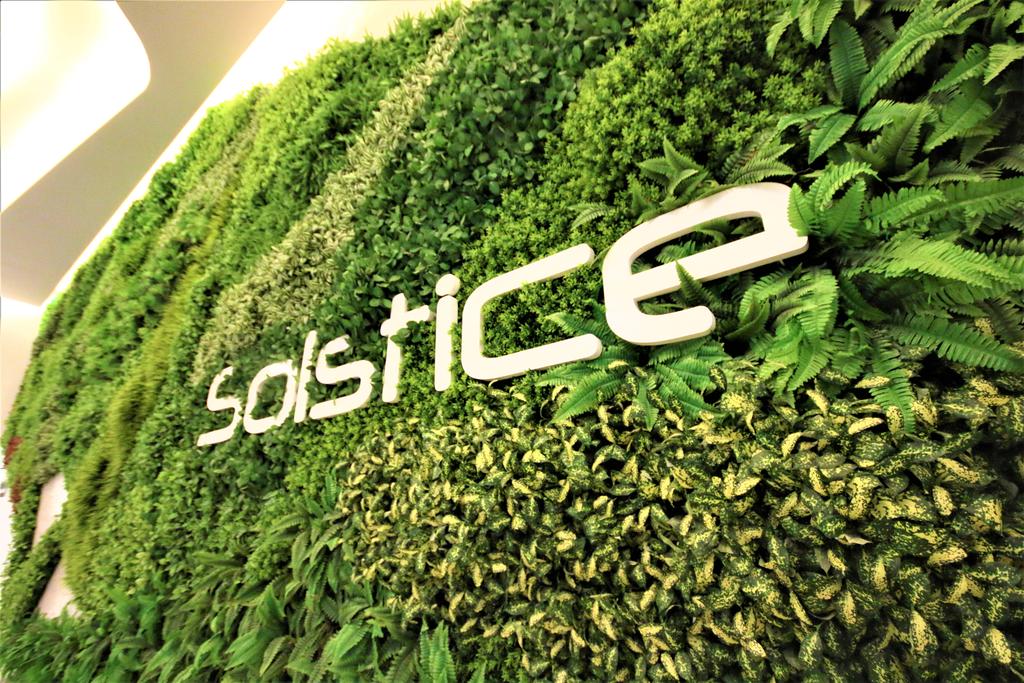 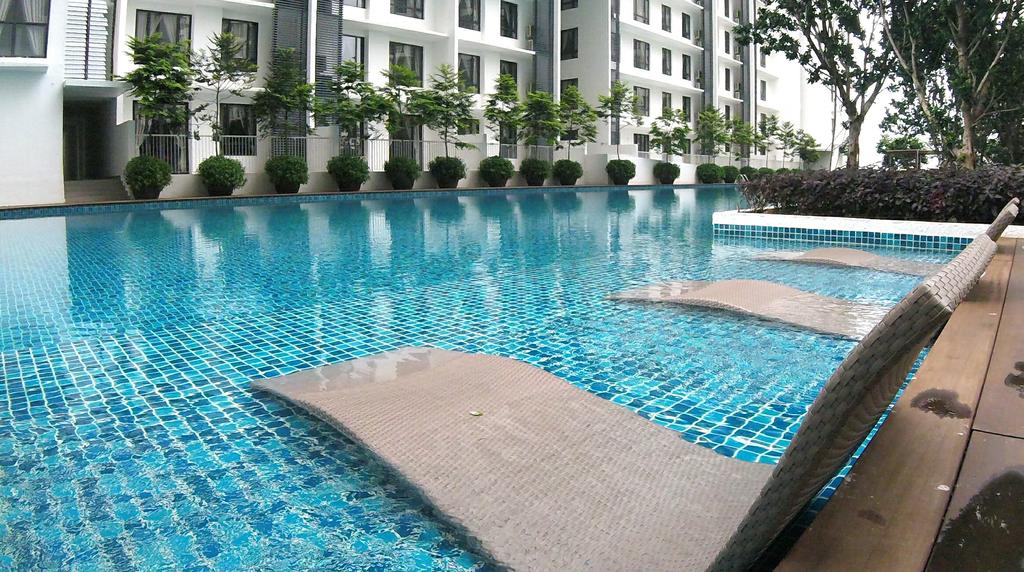 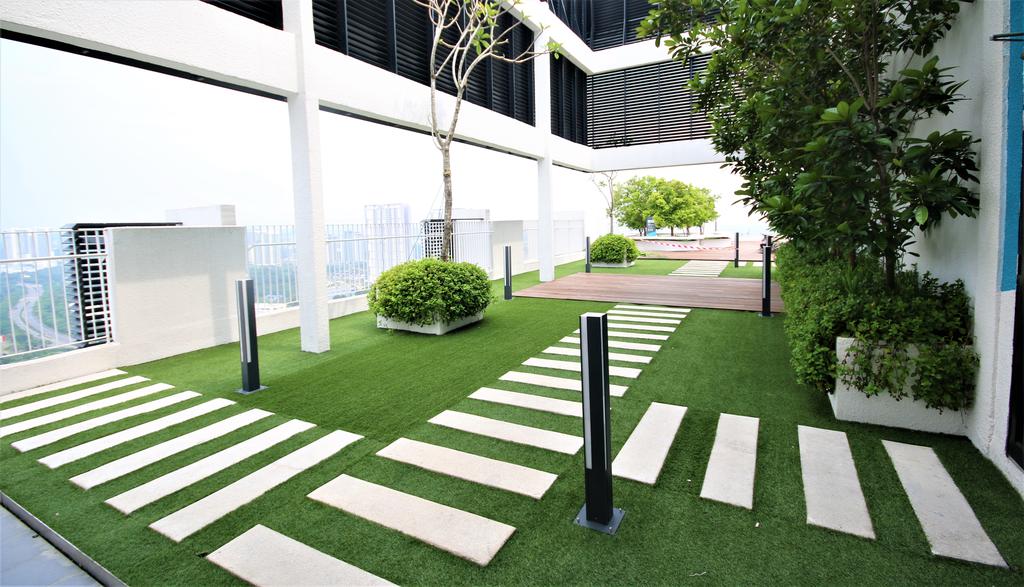 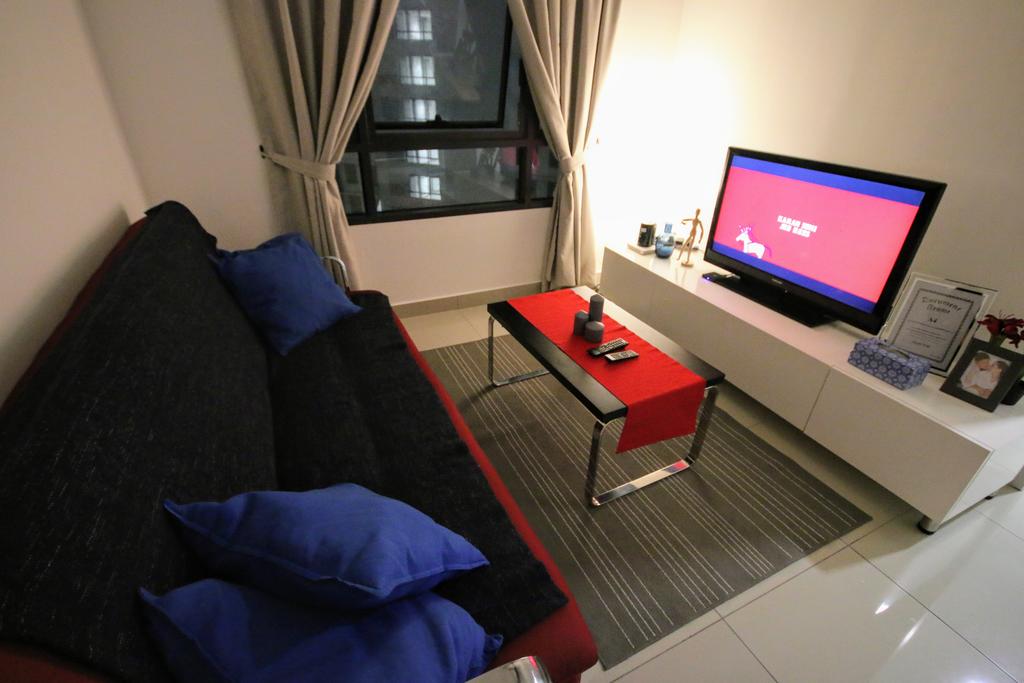 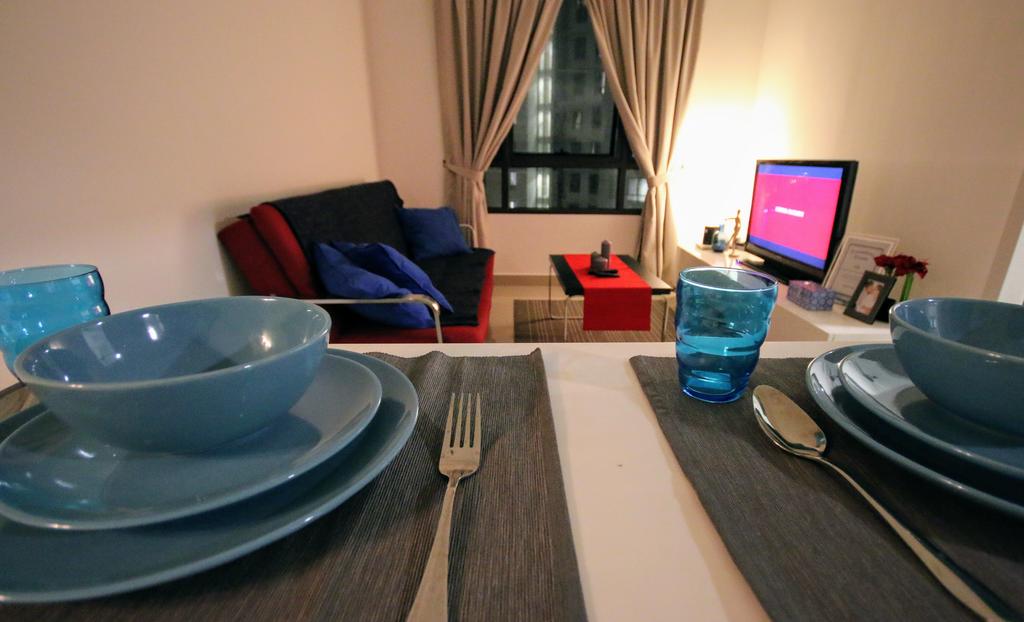 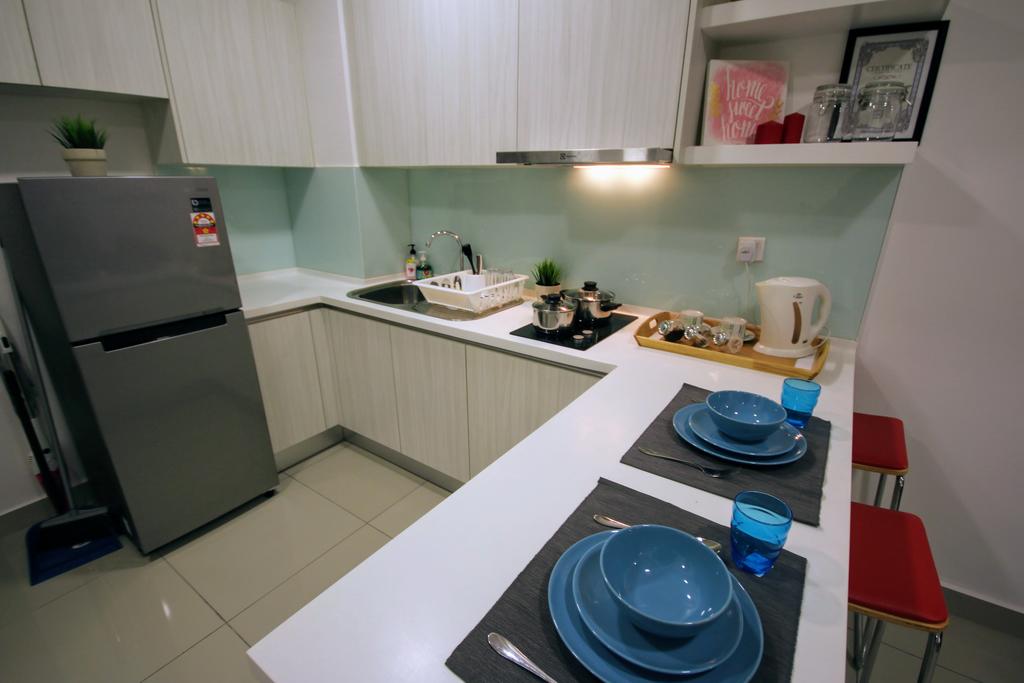 Solstice (also known as Solstice @ Pan'gaea) is a mid-high range condominium located in Persiaran Bestari, Cyberjaya. The strata-titles to be issued are freehold in tenure. The units in Solstice are to be patrolled by security guards 24 hours daily; with Balai Polis Cyberjaya is just down the same street for added security. Condominium facilities are to include a swimming pool, children’s pool, whirlpool, and poolside sun beds. Apart from having numerous pools, there are also plans to include a techno-gymnasium and a squash court for recreational purposes indoors. There are two banks nearby Solstice, one being HSBC which is just across the Pan'gaea development, and another CIMB Bank within the boundaries of University Multimedia (MMU), just beside Pan'gaea. Hospital Putrajaya is 4.5 kilometres away from Solstice. The nearest shopping centre is Alamanda located 8.5 kilometres away which is approximately a 15-minute drive. Apart from MMU, which is easily the largest education institution in Cyberjaya, there are also other schools and colleges including SMK Cyberjaya, SMK Sri Puteri, Lim Kok Wing Univerisity and Cyberjaya University College of Medical Sciences. In terms of accessibility, Cyberjaya along with Putrajaya are located in the outskirts of Selangor. 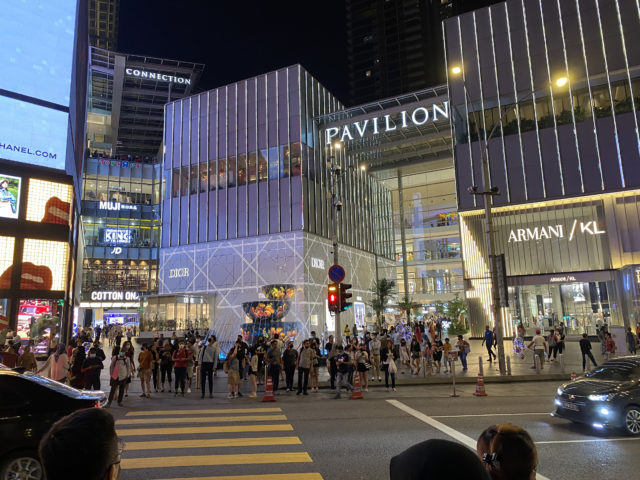 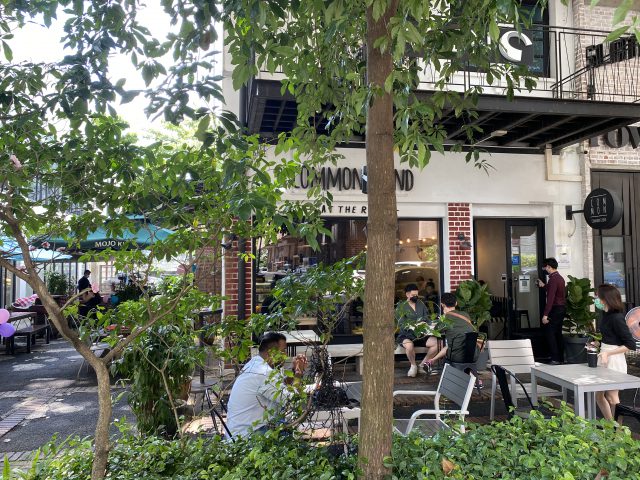 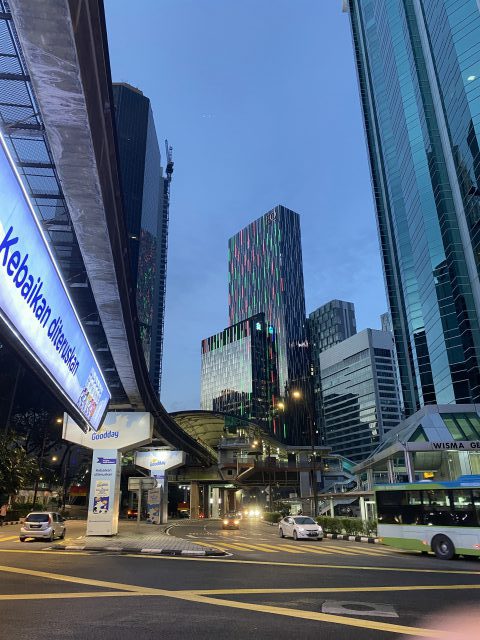